Fencing can not only be a security measure, but also a part of commercial decór. Call today for a free estimate for a decorative metal fence!
Decorative Metal Fencing Options
GET FREE ESTIMATE
Fencing the Greater Atlanta Area

Gone are the days when the only fencing choices for a commercial property are various types of chain link fence. Today, businesses can choose from a variety of commercial decorative metal fence options that are both practical and great to look at. In fact, choosing the right type of decorative fence can provide the polish and professionalism that allows a company to take its rightful place as an asset to the beautification of the community. Refined, durable, elegant and strong are just a few words that describe the effects that a commercial decorative metal fence can have on a property. 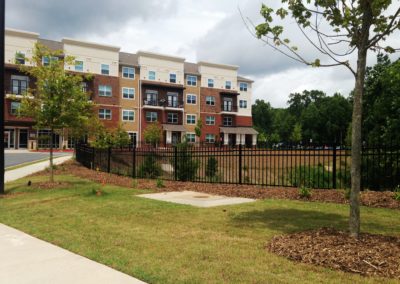 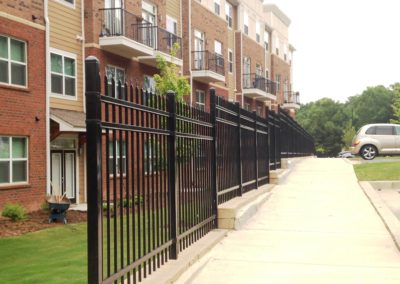 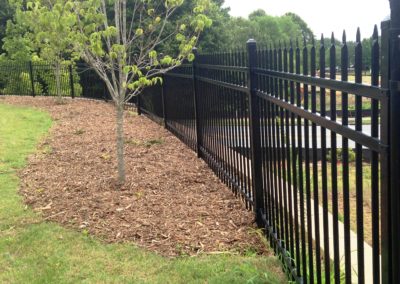 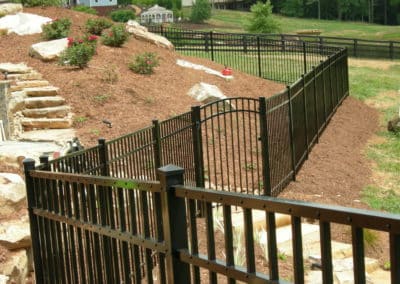 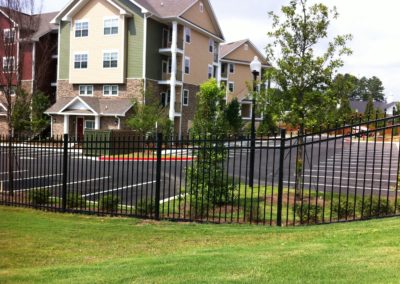 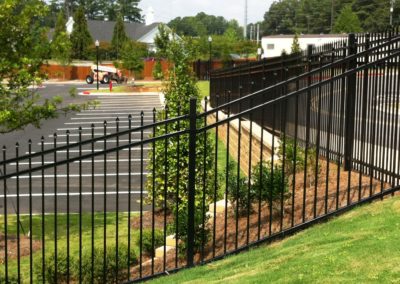 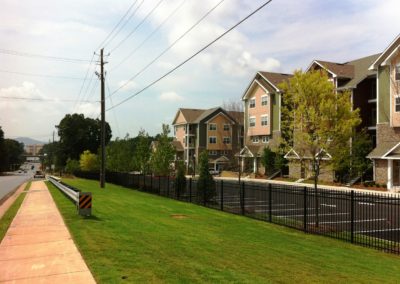 Do you need split rail or ranch rail fence installation?